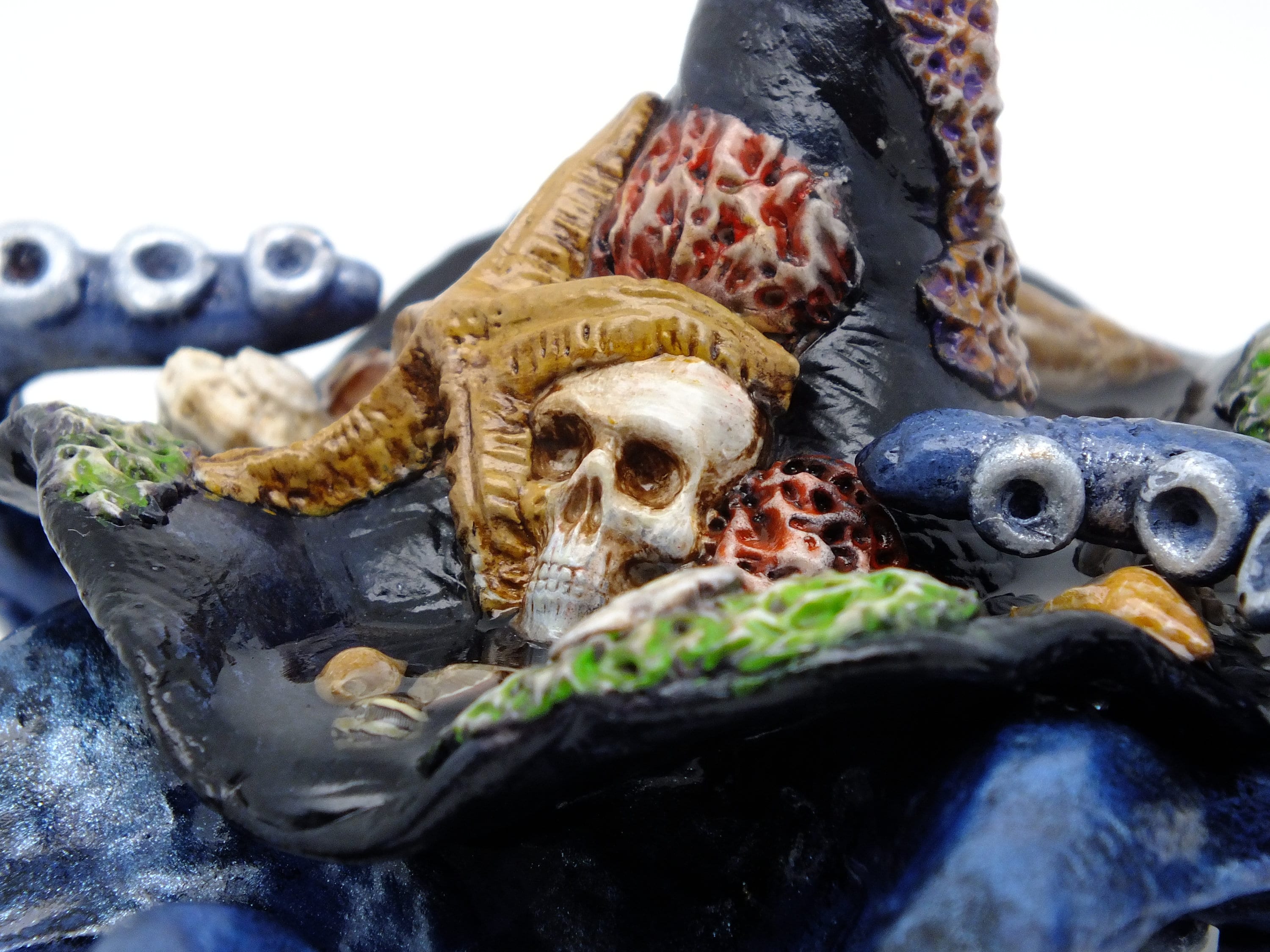 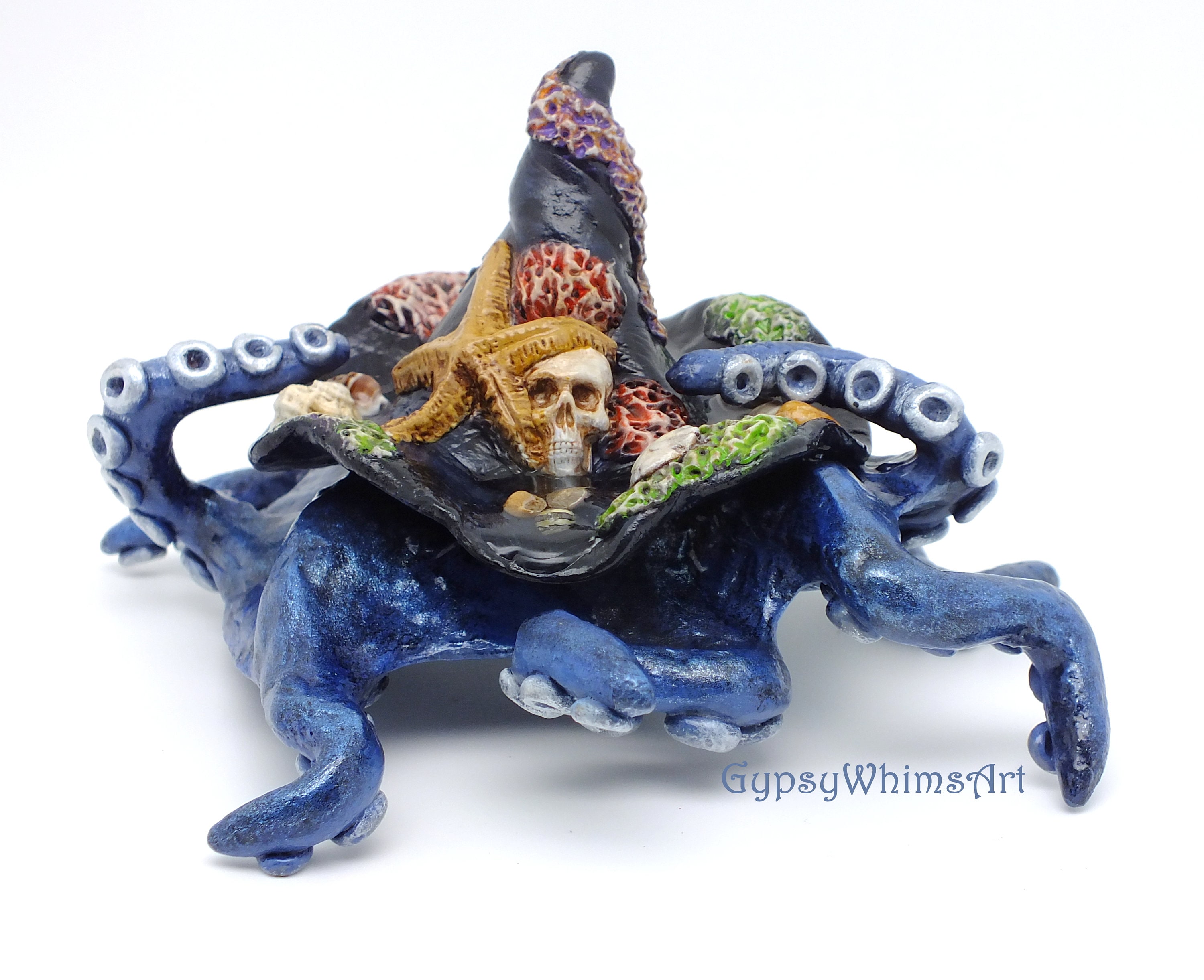 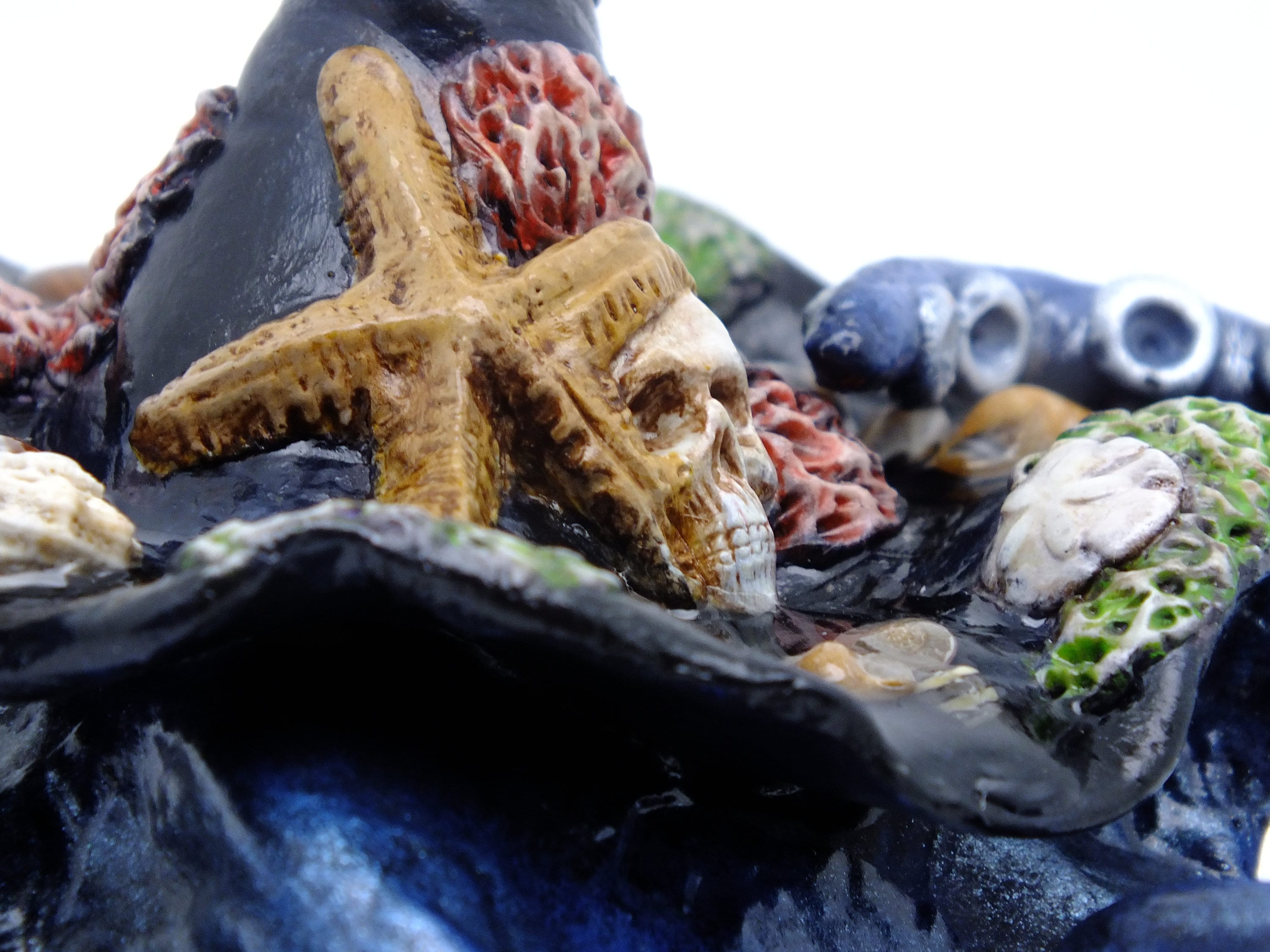 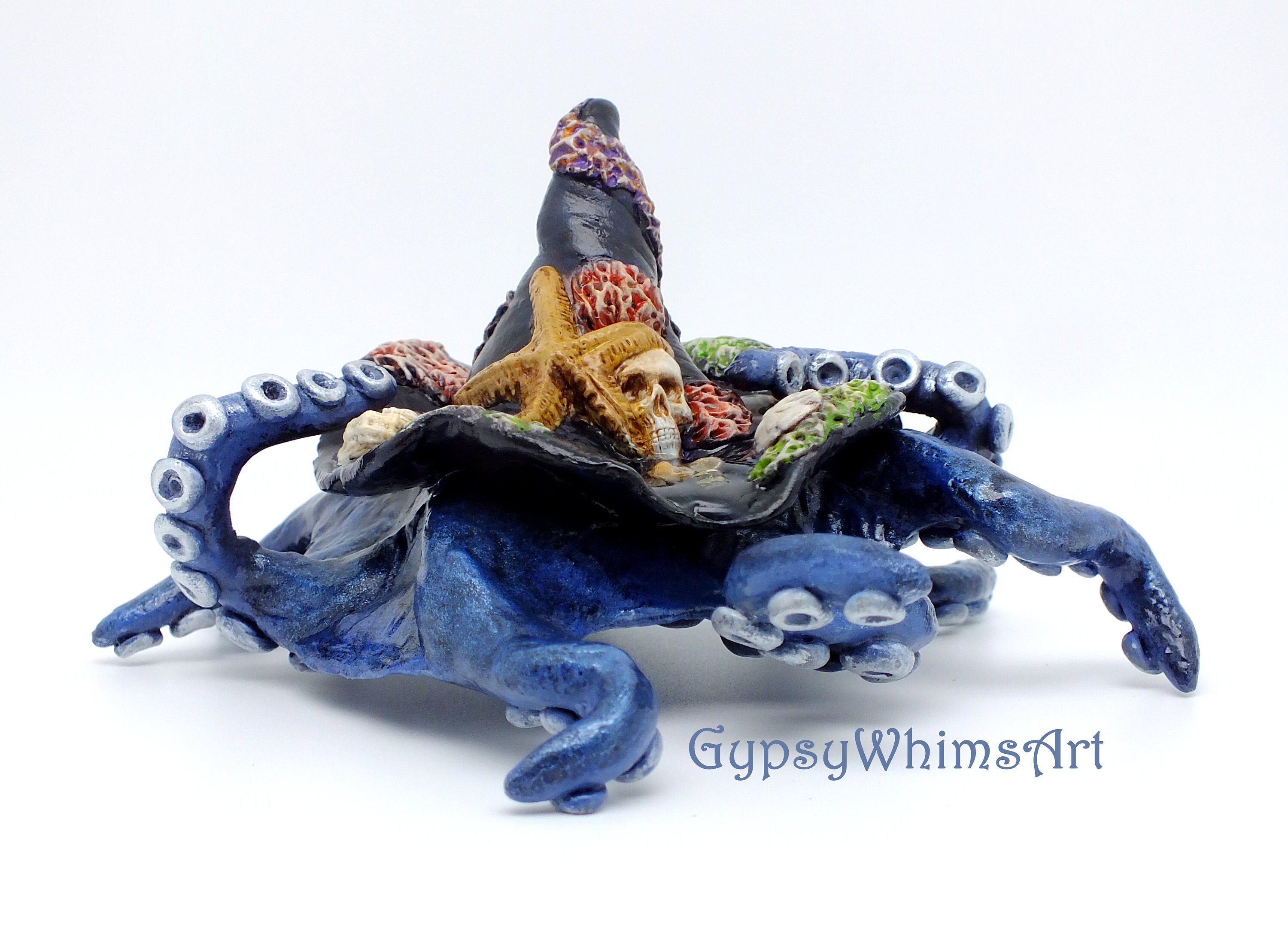 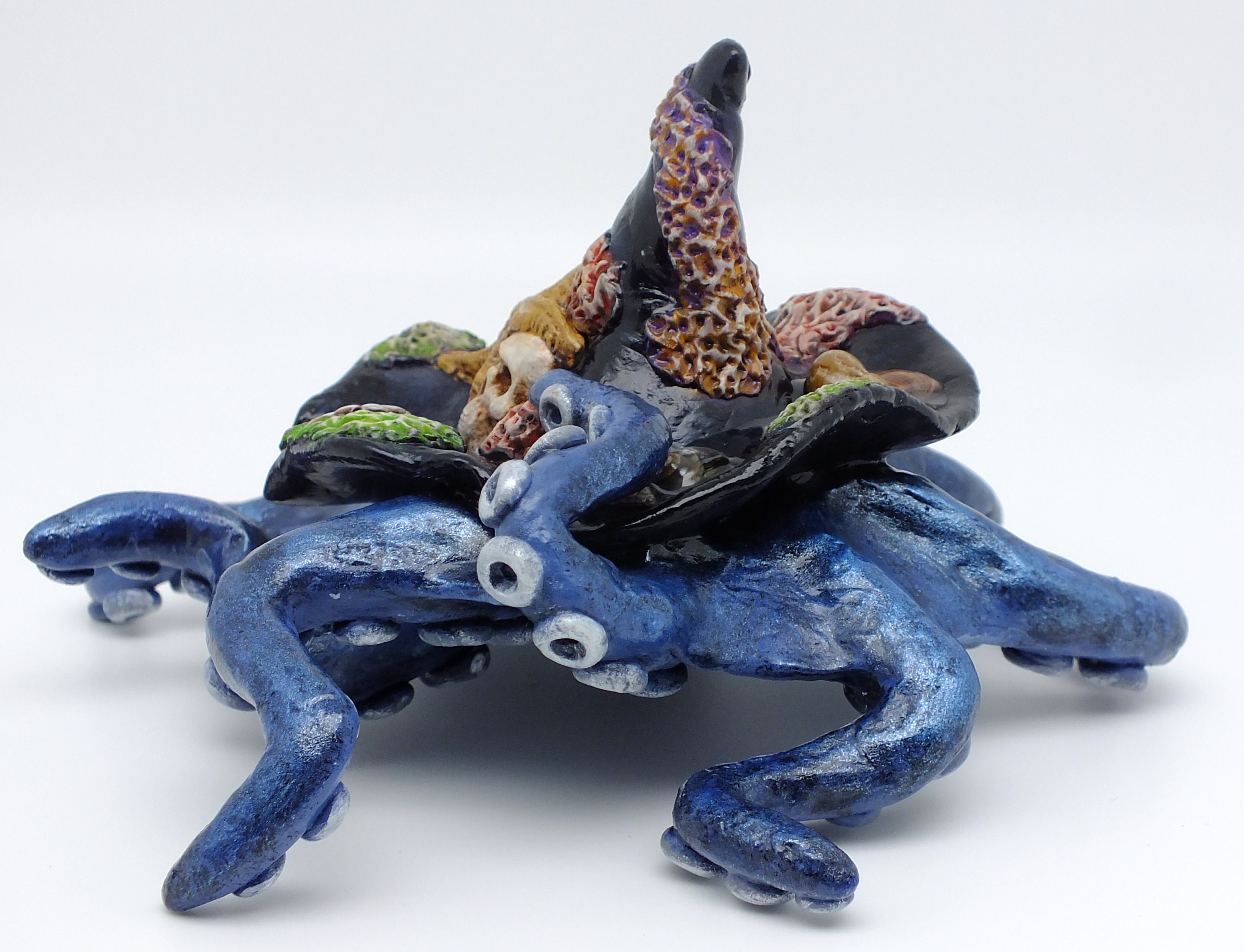 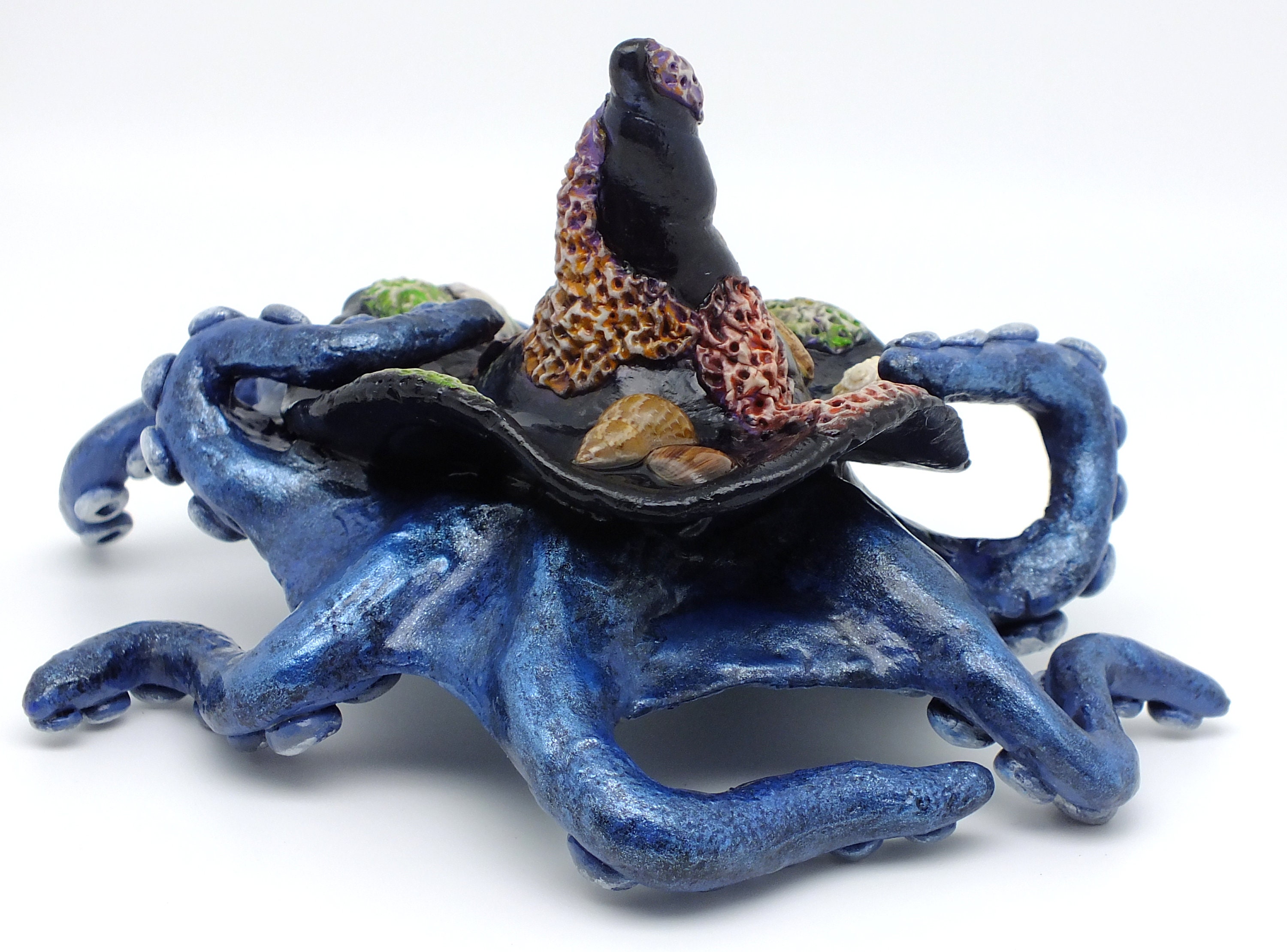 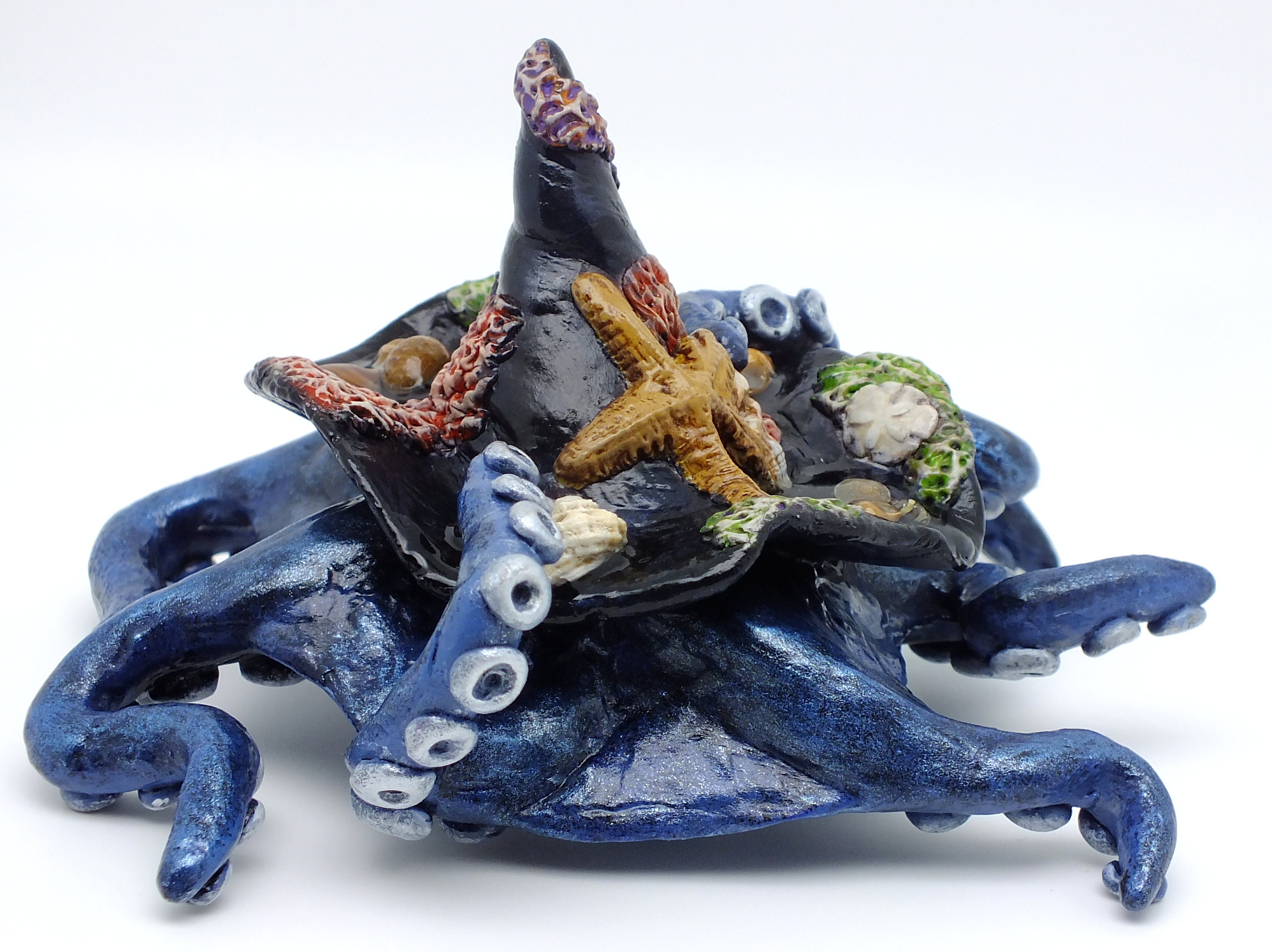 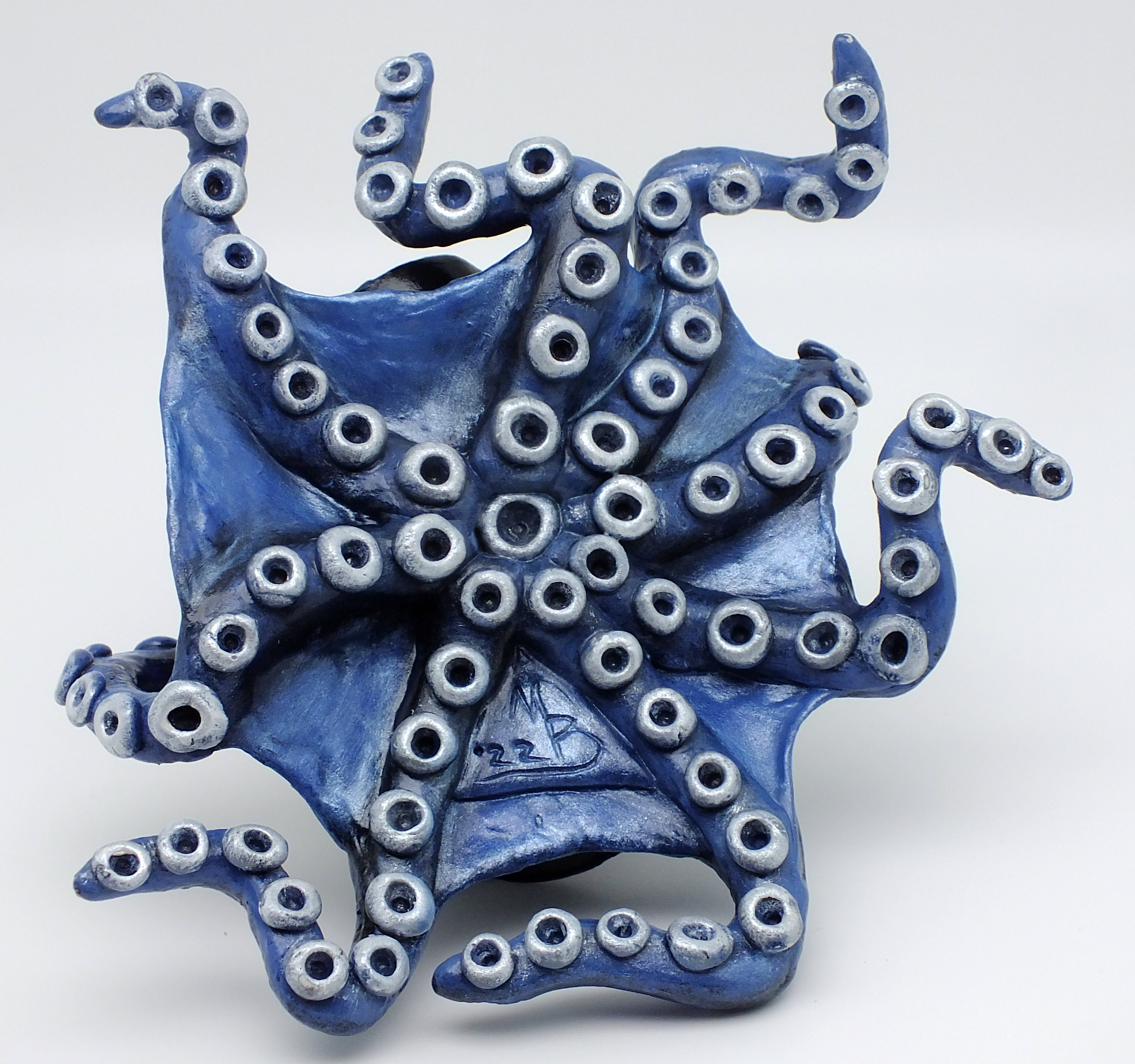 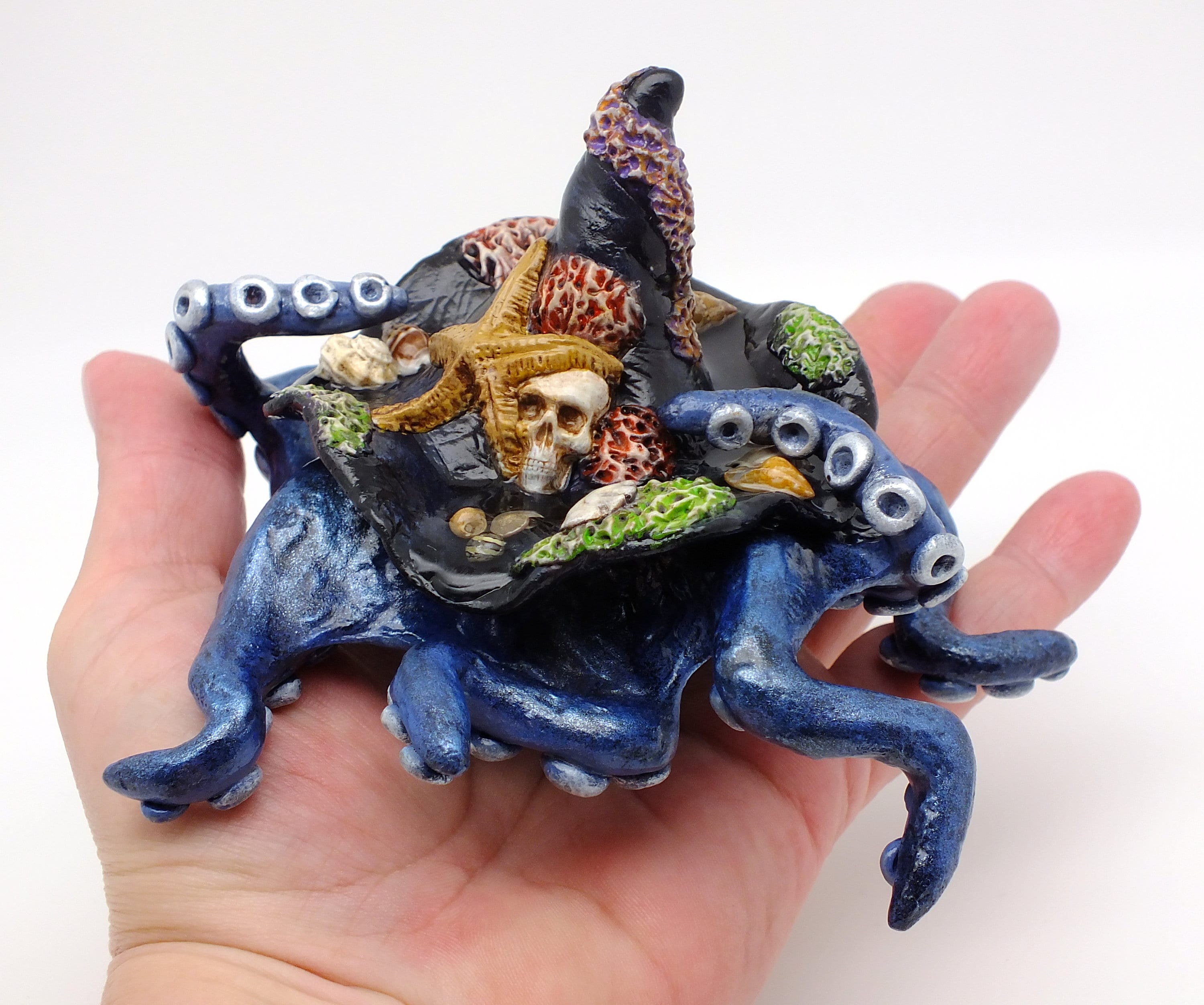 Her name was Daphne, once upon a time when she was mortal. Young Daphne and Dylan were deeply in love. Unbeknownst to either of the two lovers, there was someone else who was secretly in love with Dylan, the old witch who lived close by. She was convinced Dylan was a former lover, from another lifetime, years before either Daphne or Dylan had ever been born.

The witch would secretly spy on the young couple, her jealousy growing stronger every time she would see them together, jealous of their love, convinced Dylan was supposed to belong to her, not Daphne. It was crazy thinking but she was very old, bitter and mean spirited witch because of her losing her love years before. The truth was, her lover had been her captive years before and had thrown himself off the cliffs above the sea because it was the only way to escape the witch, he had never loved her but this was not the way the witch chose to remember the past.

Dylan was a sailor, his ship was due to sail into port sometime late that night under the light of a full a blue moon. They needed to hurry as there was a storm brewing off to the south and it was getting closer every hour. Daphne was worried and eagerly waited up on the cliffs, peering out over the waters able to see by the light of the blue moon, watched for any sign of the ship's tall masts and sails to peak over the horizon. Finally she sees the ship but the storm has closed in, the waves ravaged the ship while Daphne looked on in horror. Alas, the ship was no match for the power of the sea, the ship tilted on its side, quickly to disappear beneath the waters. All hands on deck were lost, including her beloved Dylan. Daphne was completely distraught, sobbing uncontrollably, standing alone at the top of the cliff...or so she thought.

Someone else had been secretly watching too, behind Daphne but just out of her sight. It was the witch, she became so enraged when the ship was lost, she ran to young Daphne, yelling and cursing her, blaming her for Dylan's death. She lunged for Daphne, with the intent of pushing her off the cliff. Daphne, confused and grieving realized the witch's intent at the last second and struggled with the witch to keep from falling but was no match against the enraged witch who pushed her with such force, Daphne was thrown well beyond the rocks below and plunged to her death down below into the sea.

The witch stood there, still cursing Daphne, the sea and the storm for taking Dylan away from her. The sea and the wind heard the witch's curses too...and felt sorry for poor Daphne and her lost love. A gust of wind from the storm reached out over the top of the cliff, the witch lost her balance and plunged straight to her death on the rocks below. The witch's hat was caught by the waves crashing over the rocks and slowly disappeared under the water where Daphne had fallen.

There was nothing the sea could do to bring back Daphne or her love back to human life but there was some magic in the witch's hat. The sea used this power to transform Daphne into a powerful immortal sea creature so she could roam to the depths of the abyss, Davey's Locker where all lost sailors are doomed to be and find her love, Dylan.

Every once in awhile, but only when there's a blue moon, you might catch a glimpse of Daphne, majestic in her sea form, climbing up on the rocks by the cliff before she disappears again into the sea, wearing the witch's hat where Dylan's skull is perched, like a figurehead on a ships bow.

One of a Kind (OOAK) handmade sculpture collectible. Made from a two part epoxy clay that hardens/cures completely in 24 hours. then painted with acrylic paints or pastels and sealed. The two part clay gives about an 1 1/2 hours of malleable work time while sculpting. Sculpting is done in stages so one doesn't 'mush' an area that hasn't firmed up yet. As a result, some sculptures can take several sittings to complete. This is not like an air dry clay, not polymer clay that is oven baked and also not a ceramic/porcelain clay that is finished in a kiln. It's a very strong material and is often used under polymer clay sculptures as part of an armature layer because it's very strong and durable but also makes a wonderful material for full sculptures.

Ship items back to me within: 7 days of delivery

I don't accept exchanges or cancellations

But please contact me if you have any problems with your order.

The following items can't be returned or exchanged

Because of the nature of these items, unless they arrive damaged or defective, I can't accept returns for:

0 items in your cart